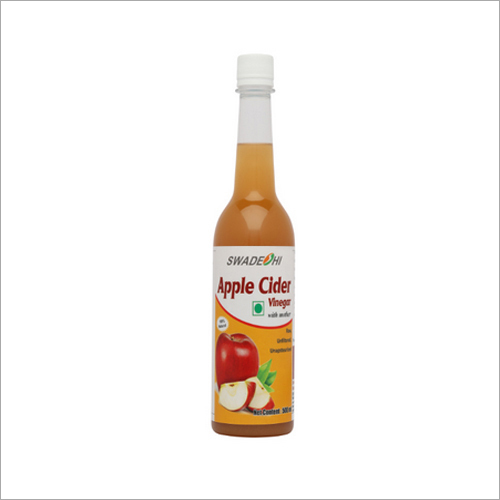 Get a Price/Quote
Send Inquiry
X

Apple Vinegar
We are supplying here the Apple Vinegar that is mostly apple juice, but adding yeast turns the sugar in the juice into alcohol. This is a process called fermentation. Bacteria turn the alcohol into acetic acid. It is produced during the fermentation of apple cider. During this process, the sugar in apples is fermented by yeast and/or bacteria added to the cider, which then turns it into alcohol and, finally, into vinegar. Many consume the vinegar itself, while others use vinegar capsules or gummies. The offered Apple Vinegar is used in cleaning, washing hair, preserving food and improving skin function.

Other Products in 'Herbal Juice' category 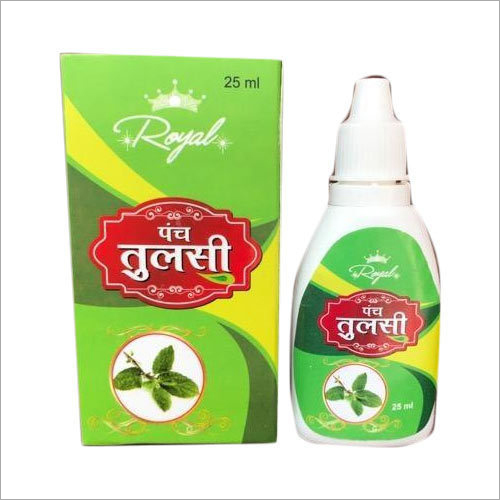 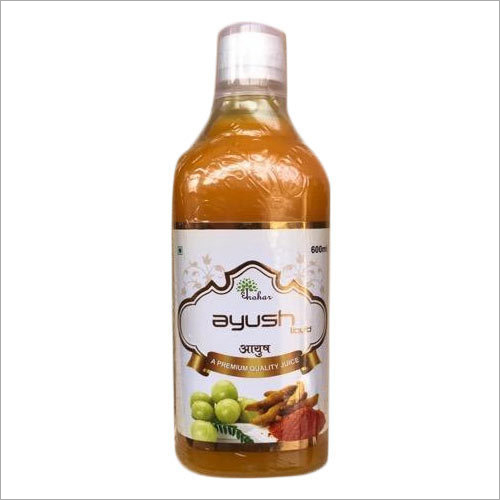 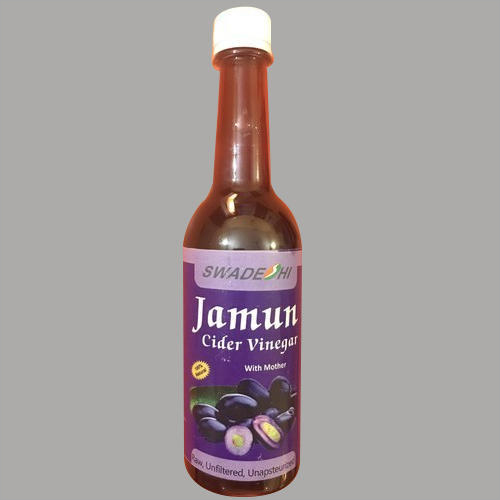 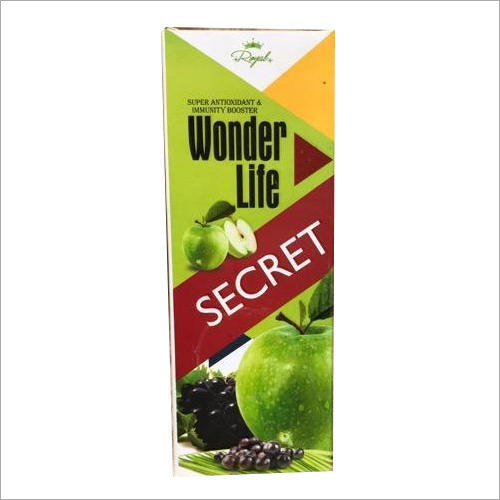